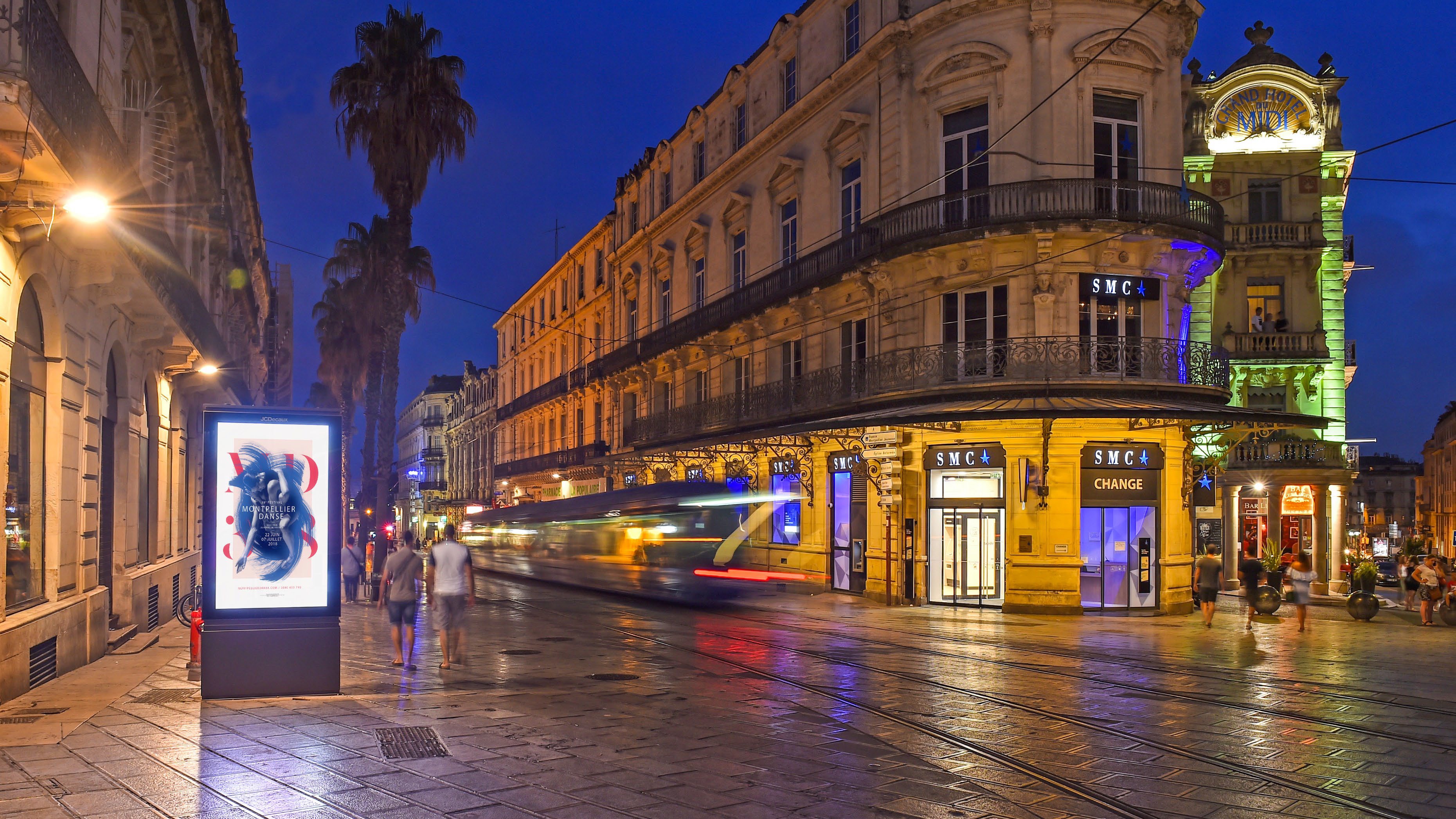 VIOOH already actively trades programmatically across 12 markets globally including UK, Germany, US and Australia with France taking the total to 13 markets, has over 30 DSP partnership agreements globally. These include, The Trade Desk, Verizon Media, Outmoove, Displayce, Hivestack and Vistar Media, as well as specialist mobile platforms such as S4M, Tabmo and Taptap.

VIOOH, which is financially backed by the world’s number one out-of-home company JCDecaux, will have access to over 2,500 screens managed by JCDecaux France. This will initially be across urban digital (cities, digital window displays in local stores, premium retail) with airport digital (17 airports digitised, out of 26 airports operated in France, including Paris Charles de Gaulle and Orly) due to be added later this year.

Jean-Charles Decaux, Co-CEO of JCDecaux, said: “I’m delighted to be making our digital assets available for programmatic trading in France. VIOOH is a leading, global, independent and automated planning and trading platform working for the entire industry. With the development of audience-based planning, VIOOH will allow us to better support our advertisers and agencies in optimising their campaigns, allowing them to link the digital screens of outdoor advertising with the digital screens of mobile devices. Programmatic buying gives brands greater transparency, operational efficiency, flexible targeting, contextualisation and optimisation in DOOH campaigns, demonstrating JCDecaux's ability to contribute actively to the sector’s digital transformation.”

Jean-Christophe Conti, CEO at VIOOH, said, “We’ve already seen incredible results so far this year and launching in JCDecaux’s historical market is an extra special highlight. We’re proud of the digital transformation and fantastic outcomes we’ve already delivered for brands through programmatic digital out-of-home advertising, and look forward to working with French businesses to build on this success. Our ambition is to accelerate transformation in outdoor advertising and to develop dynamic and contextualised audience trading. We have high expectations for France, and hope advertisers and media owners alike will maximise this new opportunity to thrive.”

At its launch in France in July, VIOOH will be connected to four DSPs: The Trade Desk, Tabmo, Hivestack and Displayce, with additional DSP integrations to be added throughout the year. VIOOH also has plans to announce deals with more media owners in France and across other markets in the coming months.