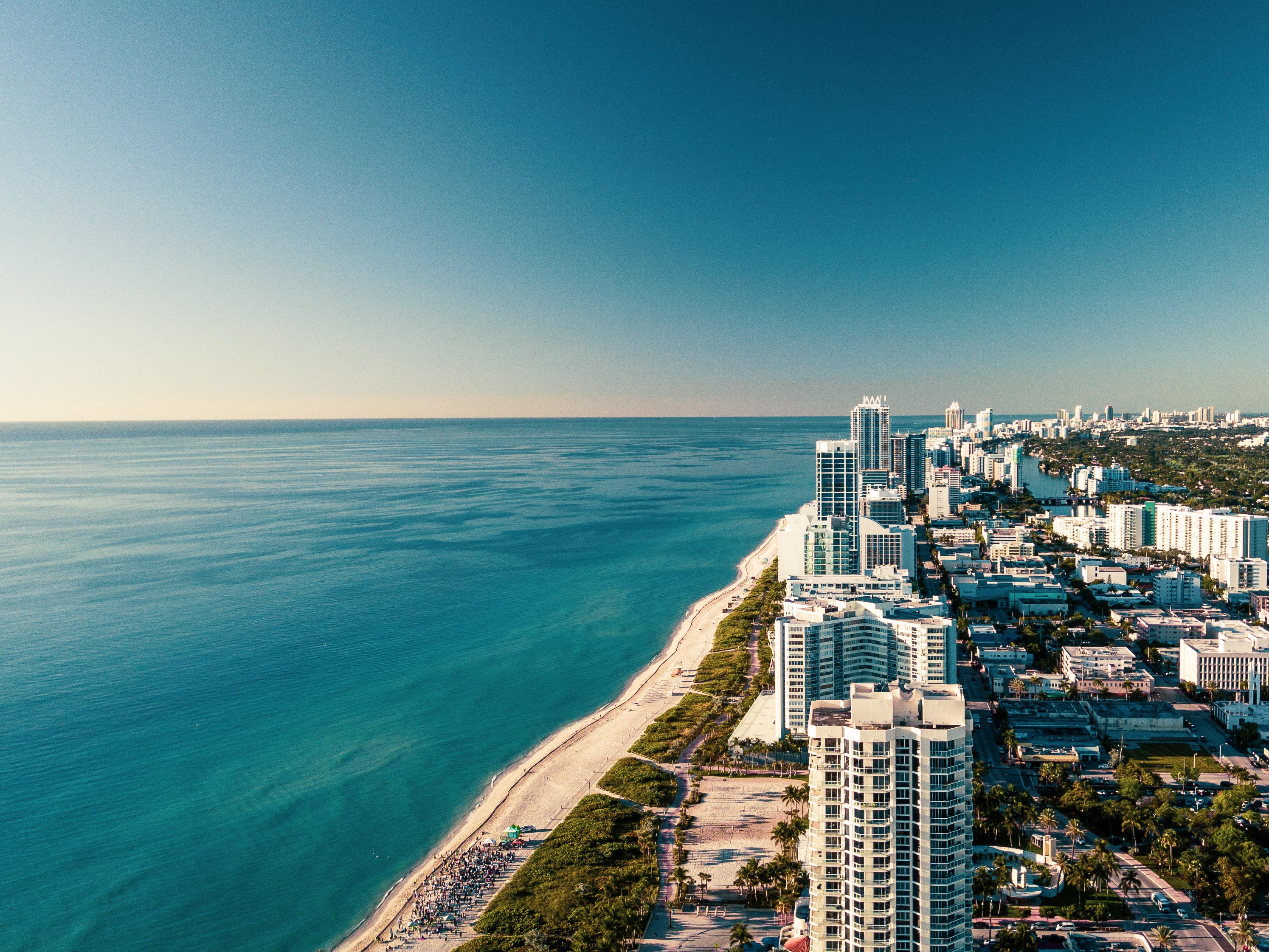 48 hours in a Miami DOOH bubble

Miami’s nickname is “The Magic City”, and having recently spent an inspiring 48 hours there talking about all things digital Out-of-Home (DOOH) and programmatic, I can certainly see why. The reason for my visit was to take part in  Miami Tech Week - in particular, the DPAA’s LATAMDOOH and AdTechOOH Miami. 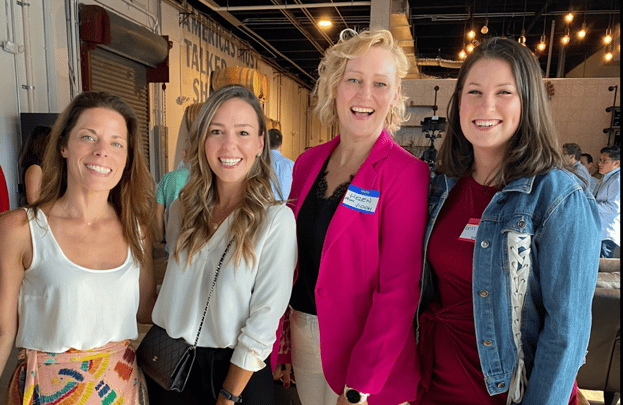 As industry events are getting back to being live and in person, it was fantastic to see the appetite for debate and learning that can be difficult to replicate in a virtual setting. Yes, it means getting on a plane and dealing with jetlag and a busy schedule, but it was invigorating to learn about the LATAM market in more depth and see the passion for DOOH and programmatic adoption. It was also great to get to know some of the key players in the market who had travelled to Miami to network and learn from colleagues based in North America.

One of my key takeaways from Miami Tech Week was about changing the conversation with buyers from “how much money can be saved buying programmatically” to “how can programmatic drive values for brands”? This is essentially the same narrative that I heard a decade ago when working in the programmatic digital display world, which initially developed as a way of selling unsold inventory, and one which is not uncommon for markets to voice as they start on their programmatic journey.

At VIOOH, we are committed to helping our media owner partners see incremental revenue coming into DOOH, as opposed to cannibalisation of existing budgets or a race tothe bottom on CPMs. Globally, OOH commands approximately 4-5% of all media ad spend, though in some LATAM markets, this can be as high as 8.5%. However, this pales in comparison when looking at overall digital media spend, where it should be noted, the vast majority is traded programmatically.

With programmatic DOOH currently experiencing the same 400% growth (2019-2022) as programmatic in digital display did in the period 2010-2013, it is not unrealistic to expect that programmatic trading may quickly become a significant source of demand, particularly as it enables DOOH to be planned, bought and optimised alongside digital media, with the potential to access digital media budgets. So whilst there will always be traditional “paper” formats in OOH, it is essential that as an industry, we can focus on the value and many benefits that programmatic DOOH brings to both brands and media owners.

If I was to summarise what I learned from my 48 hours in Miami, it would be that the same topics are top of mind in LATAM as in other countries relatively new in their programmatic DOOH journey. Namely, the effective measurement of programmatic OOH alongside digital campaigns, how programmatic can drive incremental revenue to DOOH, and how best to harness demand from neighbouring markets (in this case North America) for multi-market buys that can much more easily be enabled via programmatic.

Overall, there is huge optimism and enthusiasm for programmatic DOOH in the LATAM region, and I look forward to many exciting developments to come!